The most peaceful and luxurious resort on the French Riviera 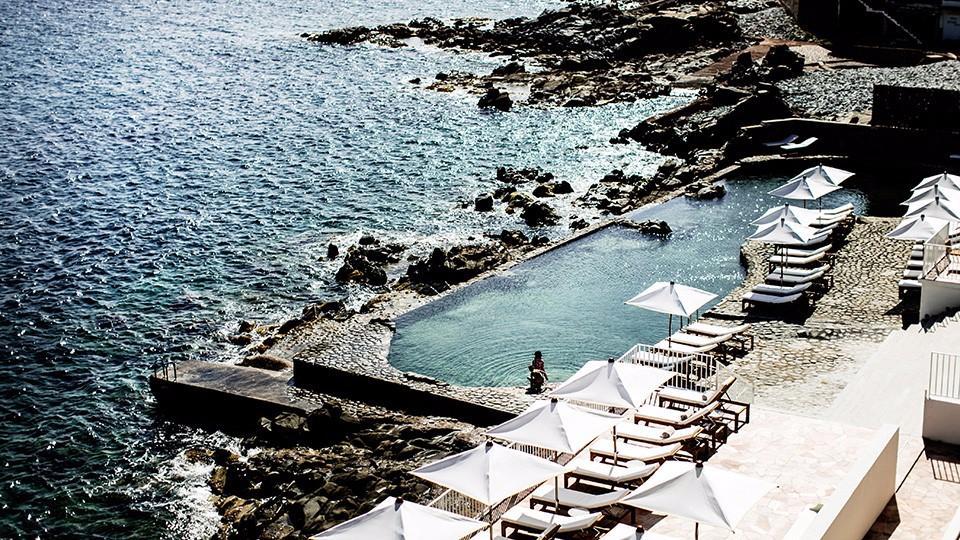 Saint-Jean-Cap-Ferrat is known as the most peaceful and luxurious resort on the French Riviera, owing to its majority of luxurious private villas that are closed to the general public. It is located near Nice on the picturesque Cap Ferrat peninsula, where the bays are white sand, the cliffs drop steeply to the sea, and the shores are hidden by pine thickets.

Cap Ferrat villa rental is becoming more and more popular every year – here us why.

The Belgian King Leopold II discovered these fertile areas among pine and eucalyptus groves and built a villa on the peninsula for his beloved Caroline Lacroix in 1902. It was owned by the Italian industrialist Giovanni Agnelli in the mid-twentieth century. Filmgoers will recognize her from the postwar films Red Shoes (1948) and To Catch a Thief (1949). (1955).

The French state has now designated Villa Leopold as a historical and cultural monument, making it the most expensive in the world.

Following the Belgian crown, the seaside charm of these locations was also appreciated by the Old World aristocracy. Only the wealthiest people now live here, and they prefer to surround themselves with artists, poets, and intellectuals from their era. Cap Ferrat was a favorite haunt of Isadora Duncan, Somerset Maugham, Friedrich Nietzsche, Jean Cocteau, and the Rothschilds. Today, it is a quaint little world of Mediterranean natural luxury that can be enjoyed while strolling along the numerous coastal paths.

Equipped paths winding from the sea to pine groves and well-maintained villas allow you to walk around Cap Ferrat, leaving behind 14 km of breathtaking views, several rocky headlands, a lighthouse from Naoleon III’s reign with a panoramic view of the entire Côte d’Azur, the old port, and Maurice Rouvier Boulevard (Maurice Rouvier), built up with villas from the “epoch of great prosperity” and pulling up to Beaulieu- (Beaulieu-sur-Mer).

On the way, you’ll pass by the chapel of St. Ospis, which was built in the 11th century on the site of the holy monk’s ruined tower. The chapel was completely rebuilt in the 17th century by the Duke of Savoy, Charles Emmanuel II, and later, with the generous hand of King Charles Felix, it became a place of pilgrimage for sailors who revere St. Ospis as their intercessor and patron. The Black Mother of God, an 11-meter bronze sculpture of the Virgin Mary by the Italian sculptor Tranquilo Galbusieri, was installed next to the chapel in 1900.

The Grand-Hotel-du-Ferrat and the Villa Beatrice Ephrussi-Rothschild are the two most impressive sights in Saint-Jean-Cap-Ferrat.