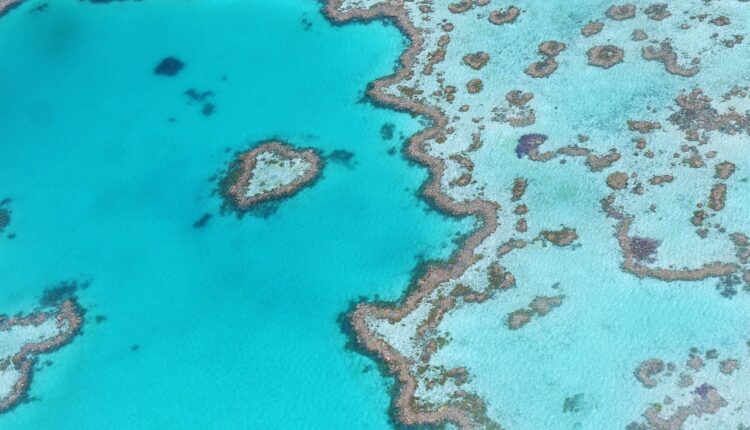 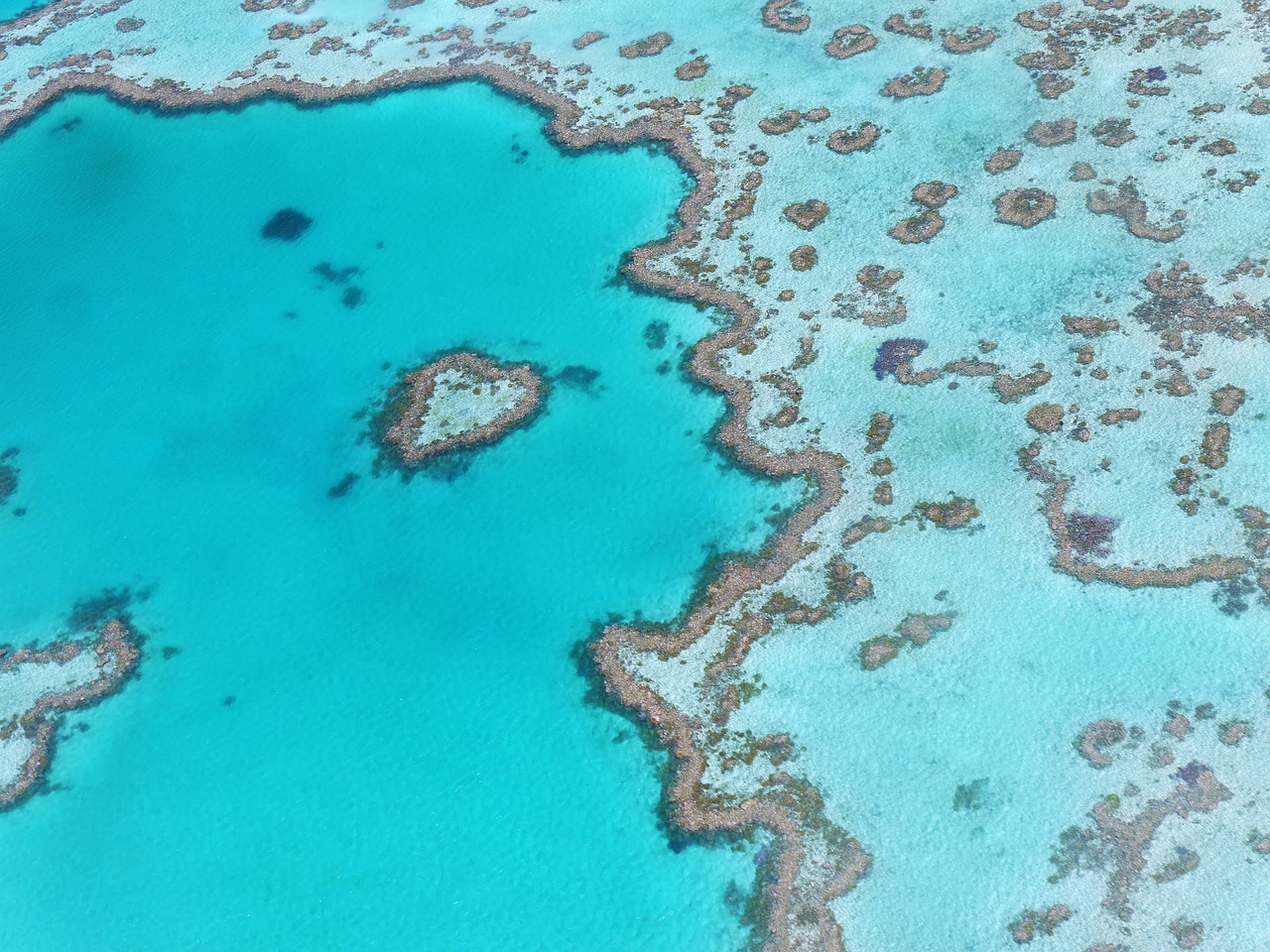 Whenever you visit a new country when you go on holidays it’s always hard to know exactly what landmarks you should or shouldn’t go visit, along with the best way to reach these destinations. You would think if you asked someone who is a local, they could easily tell you, but if you’ve ever found yourself on the receiving end of this question, it’s often much harder to answer than you might think! In fact, there’s often a surprisingly large number of people who have never visited many of the main tourist attractions in their own home city, or otherwise not returned to them since they were young.

However, if you ever find yourself in a position where someone asks you about a city you’ve visited,I’m sure you will find it a much simpler task. You can probably reel off the best ways to get about, what’s near and what’s far. You can also discuss how you discovered the best places to grab a coffee or a bite to eat too!

I was recently overseas and talking with some extended family members who told me they were planning on their 1st visit to Australia. On their visit they wanted to see Sydney Harbour Bridge, The Great Barrier Reef, and Melbourne for some restaurants. The seemed to somehow have the idea that all these things were easily attainable by flying into Melbourne, Sydney and Brisbane Airports. I reluctantly informed them that seeing the sights in Melbourne and Sydney was indeed possible, visiting the great barrier reef was not. Even hiring a car from Brisbane airport did not make it easy to see the GBR, even through it is possible, but flying to Cairns would make it much easier.

Understanding the sheer size of the landscape and that often there is very little in-between is quite hard to understand for many people, as most countries have been established significantly earlier than Australia, not to mention the unforgiving climate.

So, if you were to visit Brisbane what are the things you should see?

If you are visiting with your family there are a multitude of theme parks which are always a good idea, including Dreamworld, Seaworld, Warner Bros Movie World and Wet n’Wild adventure parks are great for a family outing and there are often deals available if you want to visit more than one.

For Sports fans there is often games of Rugby or Cricket on offer, depending on which time of year you visit.

Brisbane also offers a multitude of restaurants to cater for most people’s tastes. Eat Steet Northshore has over 70 different venues including several bars. Located only 15 minutes from the city it’s an easy trip to ensure everyone is well fed!

For those who are a little more adventurous, abseiling at the Kangaroo Point Cliffs or a Twilight Kayak Adventure on the Brisbane River are just some of the fun adventures that can be found.

For a full range of what’s on in Brisbane please see https://www.visitbrisbane.com.au/

Discover the debut crossover yacht from Sanlorenzo: the SX88

The most peaceful and luxurious resort on the French Riviera